Skip to main content
Show details
Back to News Articles

published by AfC published on 06 September 2021 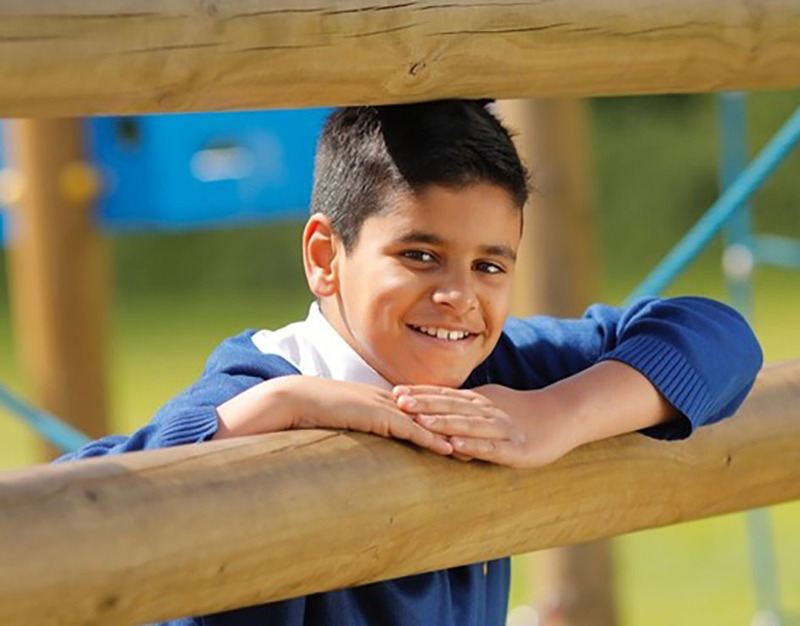 Why are we opening the resource provisions?

The new resource provisions will deliver a number of benefits including the following.

These savings could come from reductions in the number of children unnecessarily placed in more expensive independent school or out-borough placements, savings on home to school transport costs, and the freeing up of places at special schools for pupils with more complex needs.

In addition, the whole school community, including children, their families and staff, will also benefit from the new bases. New, highly specialist staff will be able to share their knowledge throughout the school, and the developed curriculum will help support other children with new and expanded teaching methods. By creating space for all children to mix, socialise and make friendships, the new school communities will recognise, celebrate and respect differences helping develop educated citizens.

How will places be allocated?

Places for the new resource base will continue to be agreed through the borough’s EHCP panel process, and are available to:

Consideration of a move would be discussed by the family, school and local authority, for example at the child’s annual review, before being considered via the EHCP panel process. It is not proposed that any children and young people with EHCPs will be removed from their existing provision, unless it is agreed that a place in the new facility will better meet their needs.

Where will the new resource provisions be located?

The two new resource provisions will be located at Dedworth Green First and Middle Schools and the Furze Platt Primary Federation.